3 ways you can make a difference

A Mechanic’s Heart and Cars

It takes people to make up a church. There are some people who take it upon themselves to be a special blessing to missionaries that their church supports. Erick and Kelly Stone are one such couple from Pennsylvania. They decided that they wanted to bless missionaries with quality vehicles while they were on home assignment. The Stones said, “We proposed our ideas for the ‘Missionary Vehicle Ministry’ to the pastor of our church, then to the deacon board, and then to the trustees. They were all in favor of the idea and told us to present it to the church. We found out that God’s people want to help, and they want to give. Sometimes they just need an opportunity to do it, and this ministry gave them that chance. Our church family loves our missionaries, and they were excited to give.” The Stones have provided cars and service to missionaries since that time. 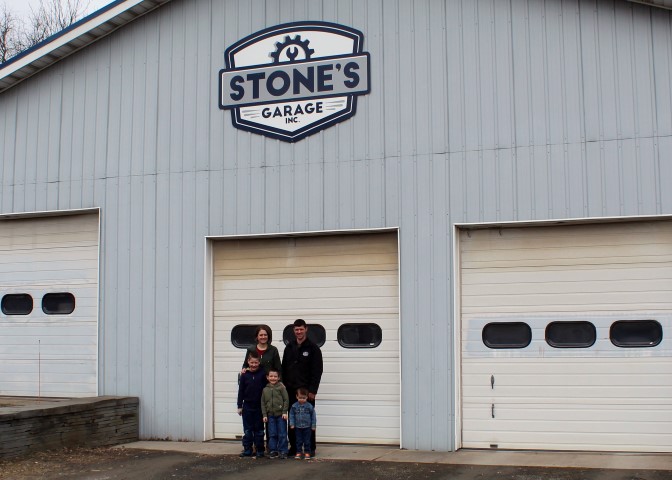 And then there is another way to bless missionaries. Geoffrey and Shannon Husa have been incredibly blessed by what has been called their Care Team. This Care Team is comprised of members from a number of churches, and their one goal is to see the Husas and the ministry to the Mibu people in Papua New Guinea flourish and grow. 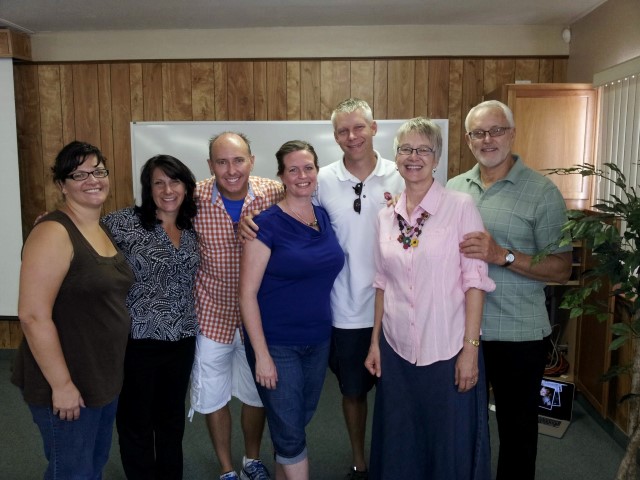 Kent and Brenda Rockwell minister at Ethnos360 Aviation in Arizona. They and others have been encouraged by Tim and Julie Eicher and their family. The Eichers have a ministry to missionaries called the Eicher House Ministries. Kent said, “They provide homes for missionaries on home assignment (or even while in training) rent free. It is a tremendous service that allows missionaries their own home so they don’t have to live in a stressed environment of sharing a home with someone or making rent payments that could be spent on other necessities.”

Three groups of individuals who believed God wanted them to bless others … hmm, nothing supernatural about what they did, right? God took the skills and abilities that these “normal humans” had and used them to nurture, to bless, to care for and to encourage missionaries around the world.

But maybe — just maybe — someone reading this has had an idea of how to form a Core Team or how to begin a business with the sole purpose of using it to further a missionary’s ministry or how to be creative in being a blessing. Go. Do. Take that step of faith and watch God work.

The article above first appeared in the June edition of the Ethnos Magazine.