Can you guess what missing piece can stop the gospel in it’s track?

Unfortunately, this reality is not unique to Seth and Rochelle Callahan. Many of their missionary peers find themselves in the same predicament, working among people groups scattered throughout Papua New Guinea in areas where roads do not exist. “Without a chopper or an airplane, they would not be able to transport their families or their supplies to their remote locations. The people groups they work among would be inaccessible,” wrote Seth. 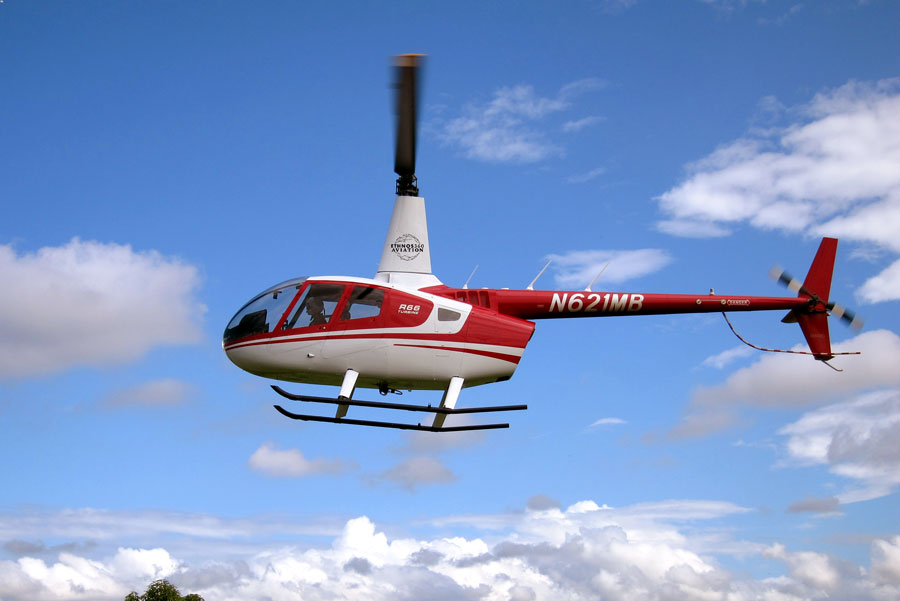 How sobering is that? And how greatly does that speak to teamwork?

It’s not that the Callahans weren’t prepared. They received specialized training before heading to Papua New Guinea, all with the goal of sharing the gospel with a people group who never had the chance to hear it.

It’s not that they didn’t have a team. They already had a supportive team of individuals and churches partnering with them in prayer and giving. But was it enough?

“If we didn’t have our aircraft, our pilots and our maintenance crews, none of that would amount to anything,” Seth wrote. “You can’t bring the gospel to people you can’t get to. … I think this reality is sometimes overlooked, or forgotten, by those who are not intimately involved in the logistics of our work. In many cases, a people group’s access to the gospel directly depends on a missionary’s access to a flight program.” 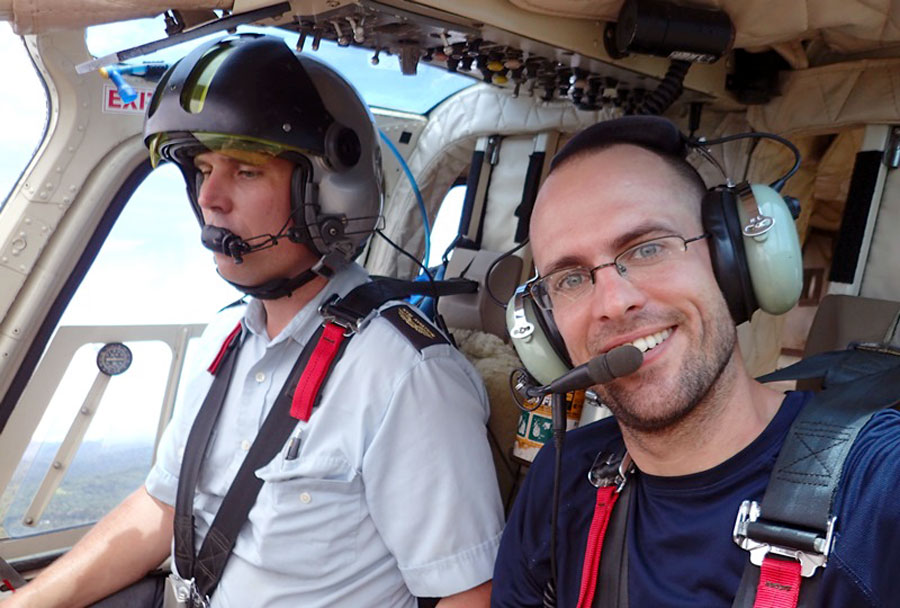 That’s why teamwork is vital to the mission endeavour. Teamwork on all levels. We need church planters, but we also need pilots, supply buyers, construction workers, accountants, techies and the list goes on. And like the Callahans, every missionary needs a supportive team behind them, a team that prays for them, a team that gives financially, a team that encourages and challenges them. Pray that God would raise up teams like that to partner with individual missionaries. Better yet, be on one of those teams. Let a missionary know today that you are standing behind them in prayer!

How you can Help