When it comes to missions, there’s no “us” and “them.” Whether you’re a supporter or a missionary, it’s a “we” team. But people have a habit of differentiating roles. This differentiating can be easy for missionaries to fall into. We can put ourselves in categories of support role missionaries, stateside missionaries or front-line missionaries. And the categories make us forget that we are all one team and that we can’t get the job done without each other. 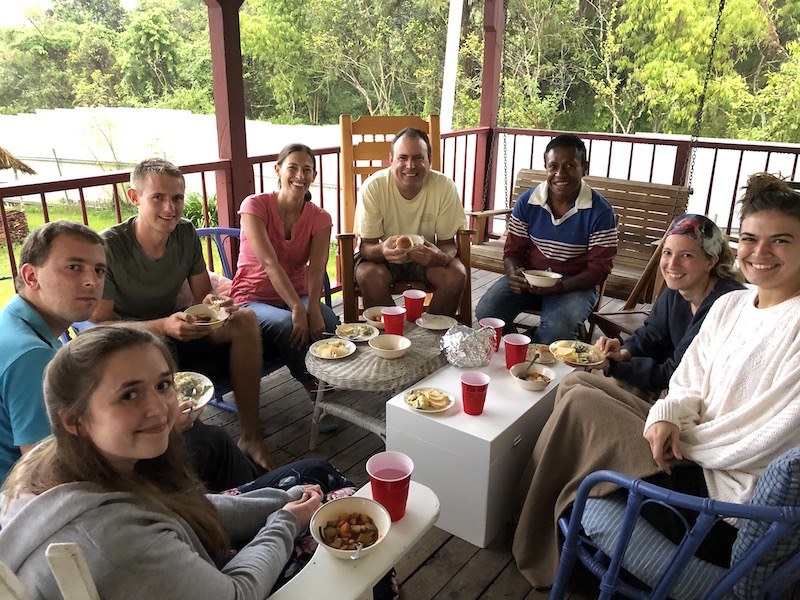 Summer Zimmer, a missionary in Papua New Guinea (PNG), has recently understood this tendency to differentiate by comparing teamwork to pronouns in Pidgin, one of the official languages of PNG. Three different words communicate “we.”

Yupela = you (plural) without me

Yumi = you, me and someone else

In her recent blogpost she said, “One funny thing I find myself doing is referring to the other missionaries here in the ‘yupela’ (you all) sense, and sometimes I forget that it’s really ‘yumi’ (us).”

Engaging with the Team 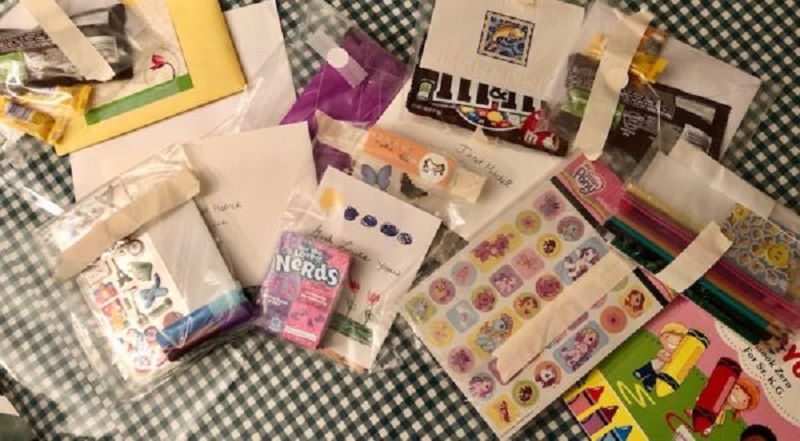 She came up with a great strategy to encourage and better engage with her co-workers in the bush. Summer invites other missionaries at the PNG support center to send cards along with goodies like stickers or candy out to tribal missionaries. She would also like to mobilize supporting churches to participate in encouraging their missionaries by sending written prayers packages, and letters. Every other month Summer will send out an email newsletter of ideas on how churches and supporters can best engage with missionaries.