How God used the Landslide

This week’s prayer article is written by Rachel Jobe. Jim and Rachel minister in the Asia-Pacific Region.

Ministering While Waiting to Minister 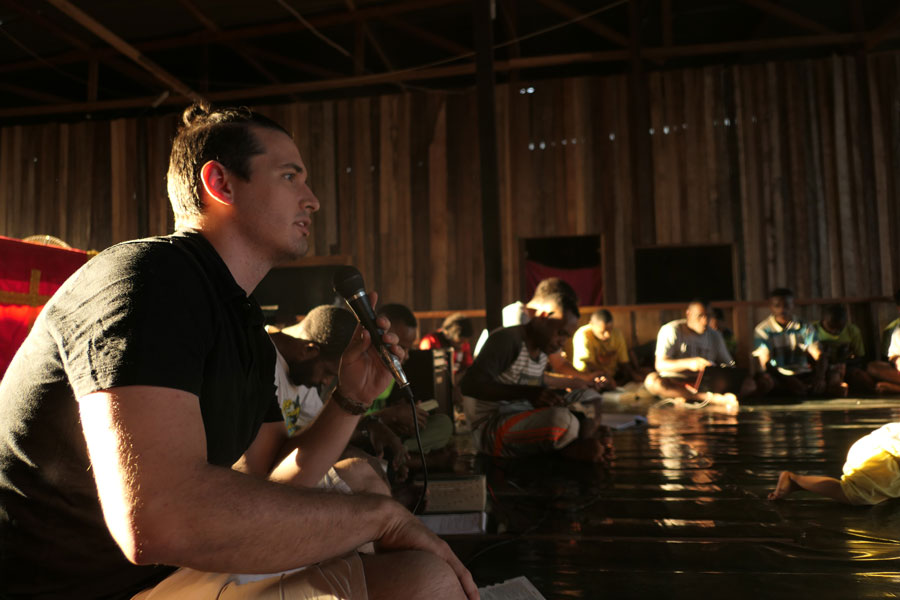 We’ve previously shared about the [group of people we work with] who have re-located to the town where we live from their home in the mountains. Between trips out to the island [where we will be ministering], Jim and a coworker, Jason, have had the privilege of teaching in one particular community weekly — teaching foundationally and thematically through Scripture, starting in Genesis.

After months of laying the foundation of Who God is, the sinful condition of mankind, the fact that God repeatedly — through the Old Testament prophets — promised a King who would, among other things, save mankind from their sins, the group finally reached a point where they began discussing Jesus and the very beginning of His ministry. There are still several more lessons on the life, words and ministry of Jesus that the guys will teach before they reach the point of discussing Jesus’ death and resurrection.

But then the landslides happened.

God Is Using this Tragedy

Their subdivision was one of the hardest hit communities. Several of the people lost their lives, and the whole group abandoned their houses and is now living in a temporary shelter. 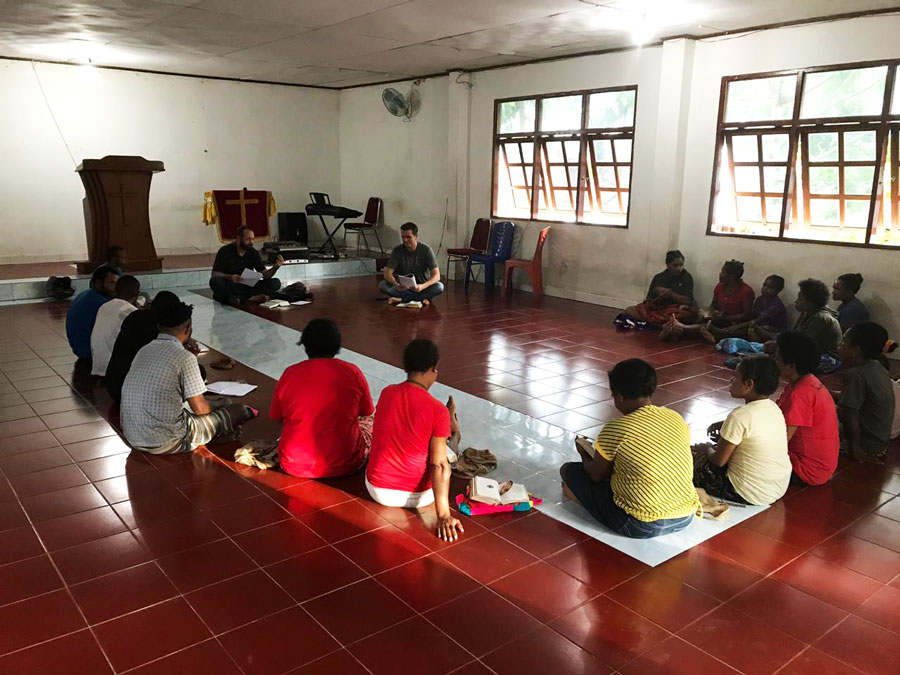 God is doing big things. And we are just so thankful that He lets us come along for the ride, and we even get a front-row seat.

Please join us in praying for this community!

As you pray, you are no less a part of this than we are; your role is crucial.

Natural disasters happen as quickly as they do unpredictably! Ethnos Canada has a special fund designated for natural disasters. This account allows us to respond quickly when disasters strike. Help relieve the suffering of those in need. Make a donation today.