The Rumble of a Landslide

The Rumble of a Landslide

Written by Chris and Maggie Hostetter, missionaries to the Pal people of Papua New Guinea 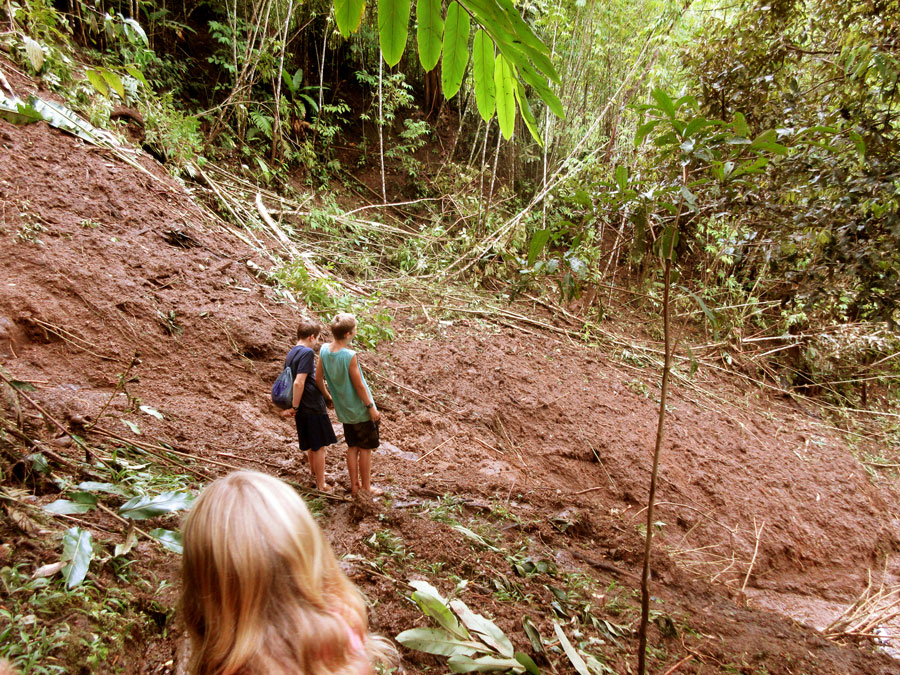 In case you were wondering, a landslide sounds like thunder; it starts out as a distant rumble that builds and builds and then slowly fades away. The difference is that a landslide leaves behind more than an echo. Up here in the mountains, water flows through almost every valley, and there are a lot of valleys. On top of that, people cut and burn the land for their gardens on the slopes, removing huge networks of plant root structure that would otherwise help to anchor the topsoil.

From Feast to Famine

All these factors compound into at least a few landslides each 2021, but this [time] there were more than a few. We can see dozens of them from our ridge, and if we walk to the ridge across from us, we can see a dozen more. … They range in size from the sidewalk on your street to a couple of city blocks. They can uproot mature trees and carry away boulders. They can destroy houses and bury people alive. One almost carried away our co-worker a couple of years ago!

Thankfully, nothing that horrible happened on Sunday. No lives were lost, only a few pots and spoons, an axe and machete here and there, and some clothing. And food. Lots and lots of food. Some of the gardens were just beginning to grow and are a total loss. Some of the gardens were just getting ripe, and people have been able to salvage some of the food that was swept away. So, while many appear to be “feasting” now, the famine will probably come later.

Disaster Is Different When You Know God

And yet, this calamity is satisfyingly different from those in the past. Before they knew God, even minor catastrophes would bring large groups of people together to decide whose sin was responsible and how they could atone for it. … Before they knew God, there was only confusion, fear and hopelessness. Now the story is different. Instead of worrying about the future, they are thanking God for His protection during the storms. Instead of accusing each other, they are giving gifts of food to those who need it most. Instead of asking, “Whose fault is this?” they are asking God to take care of them. 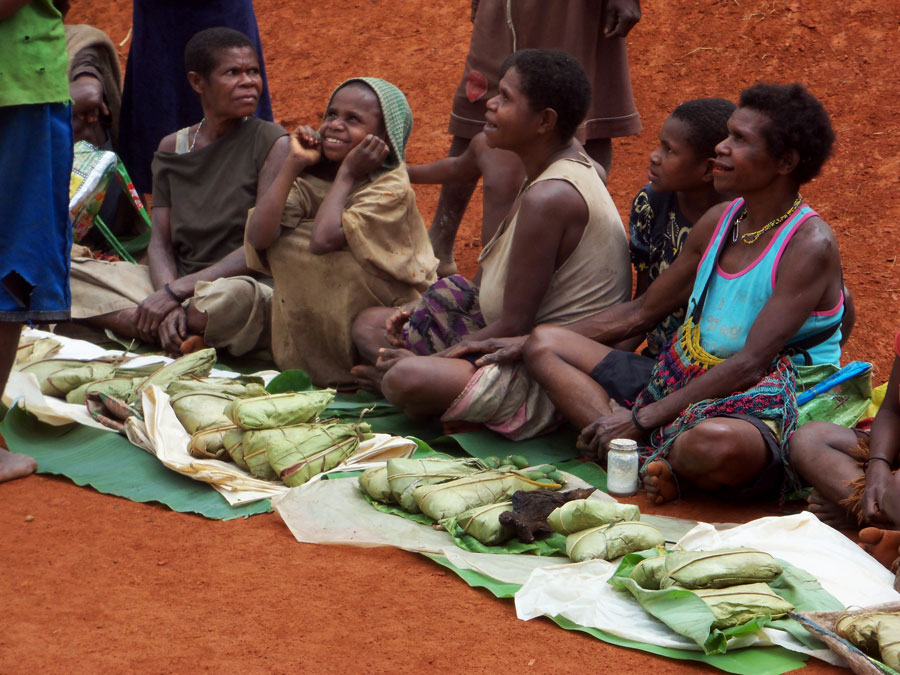 Pray for the Pal people as they struggle with the harsh reality of a cursed earth even as they wait with hope for the return of Jesus. Pray that unbelievers would see the peace and gratitude that the Holy Spirit gives in the midst of turmoil and turn their hearts toward God. Pray for the rain to stop! Pray that people who have enough food to share with others will do so to the glory of God. And please pray for us to represent Jesus well here in our rugged mountains.

You won’t want to miss the Pal believers’ testimonies in the full story.