Whats more ‘Earth-Shattering’ than a volcano?

Today’s story is written by Aaron Luse with David Pierce. Aaron is a missionary to the Patpatar people and mission leader in Papua New Guinea (PNG).

Yesterday, I received two phone calls. Both calls were to tell me about some major news that would affect the lives of many. They were different events which took place nearly simultaneously on two neighbouring islands.

Both Calls Were “Earth-shattering.”

The second call was from the mission coordinator over in the islands area of PNG. He was calling to let me know about the eruption of Mt. Ulawun in West New Britain. We have missionaries working in a people group there with a window view of the volcano, and they possibly needed to be evacuated. Within hours, the news began to break around the globe as the story followed the evacuation of 5,000 people living near the base of the volcano that was spewing ash up to 55,000 feet in the air.

As “earth-shattering” (literally) as that news was, in my mind it was not as big as the news I received on the first phone call. Tokiung, the national missionary sent by the Patpatar church on the coast, has been working in a mountain village and called to give me an update. For the last couple of months, he has been teaching chronologically through the Bible to lay a solid foundation to be able to present the gospel of Jesus Christ clearly. 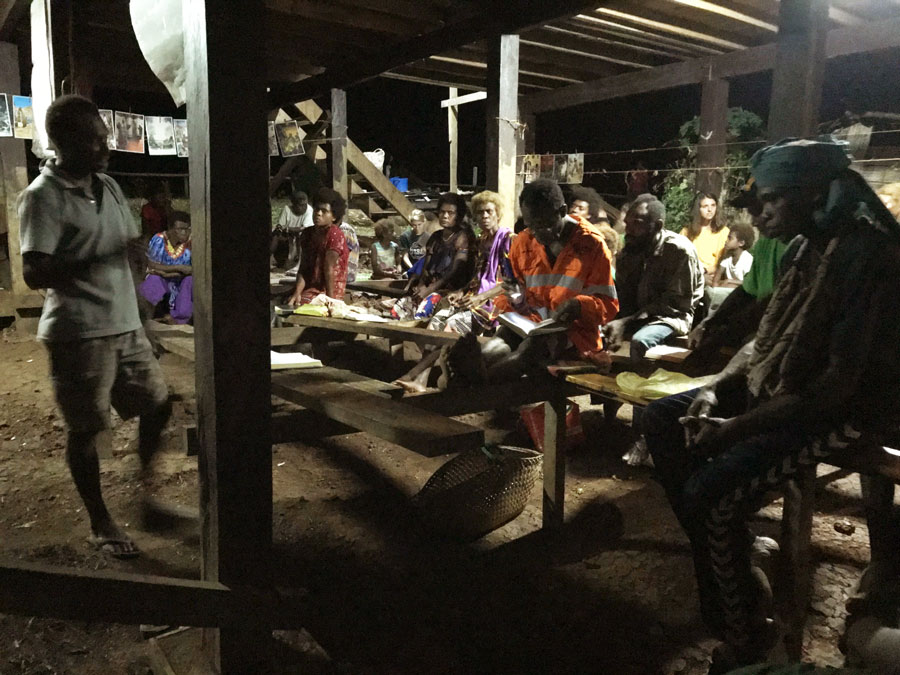 The night before he called, he had taught on the death, burial and resurrection of Jesus. When he finished, he asked if anyone would like to share. [The sharing] went on until 1:00 in the morning.

Names Written in the Book of Life

One of the men shared, “All my life I’ve gone to church and heard pieces of God’s Talk, but it was never the whole story, and it didn’t ever make sense. The preachers would pick something to talk about and would put in English words, but it was hard to know what they were saying. Now, I’ve heard God’s Talk in my own language. Now I’ve been taught from the beginning all the way to Jesus’ death. Now I understand. Now I am putting my trust in what Christ did for me.” 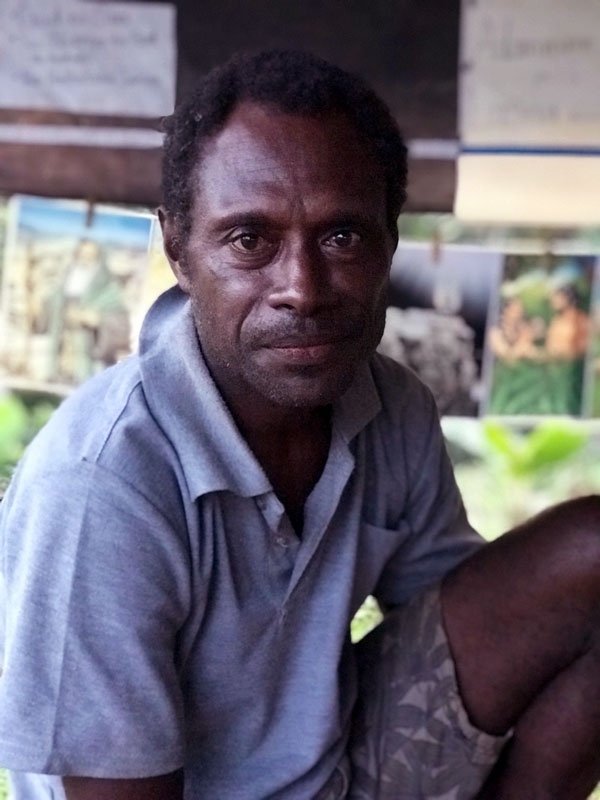 One of the ladies shared, “It’s like that story when the woman with the issue of blood touched Jesus’ hem. Her whole life she had tried everything she could. She went to doctors. She spent her money. But nothing could deliver her from the sickness. Jesus did it all for her. She came to Him, and He did it all. I’ve tried all my life to get rid of my sin, but nothing I could do could help me. Jesus has done it all for me. I’m coming to Him.”

I now have new brothers and sisters in Christ. Those who have trusted Christ as their Savior have been changed for eternity. Their lives are on a new path, they are in a new family and their names are now written in the Lamb’s Book of Life.